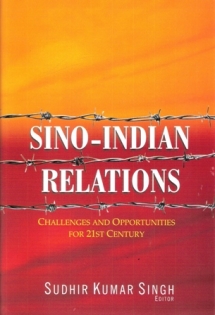 It is often argued that 21st century will be a century of Asian countries, as right from the Industrial Revolution to the end of the Second World War was a European century. However, the rest of the 20th century was of Americans and the present world order continues to be a uni-polar era with United States as the sole super power. The contemporary world is waiting for the emergence of a challenging power to bring US hegemony to an end and redefine the world order. The first decade of 21st century stands over. In the contemporary world, the biggest challenge before the major powers of Asia is to arrive at a consensus on key issues otherwise American hegemony will continue to prevail at the global level in particular and Asia in general.